A vist to Germany….in Brazil

There are some parts of South America that just do not feel like South America, usually due to the significant number of immigrants who dominate the population in a small part of the countries, so is the case in the case of the two little towns of Gramado and Canela in the southern part of Brazil.  It feels like you have woken up in Bavaria, the roads are suddenly better organised, the buildings have germaniums in window boxes, overhanging roofs and timber finishes that would be very much in place around Munich where I used to live 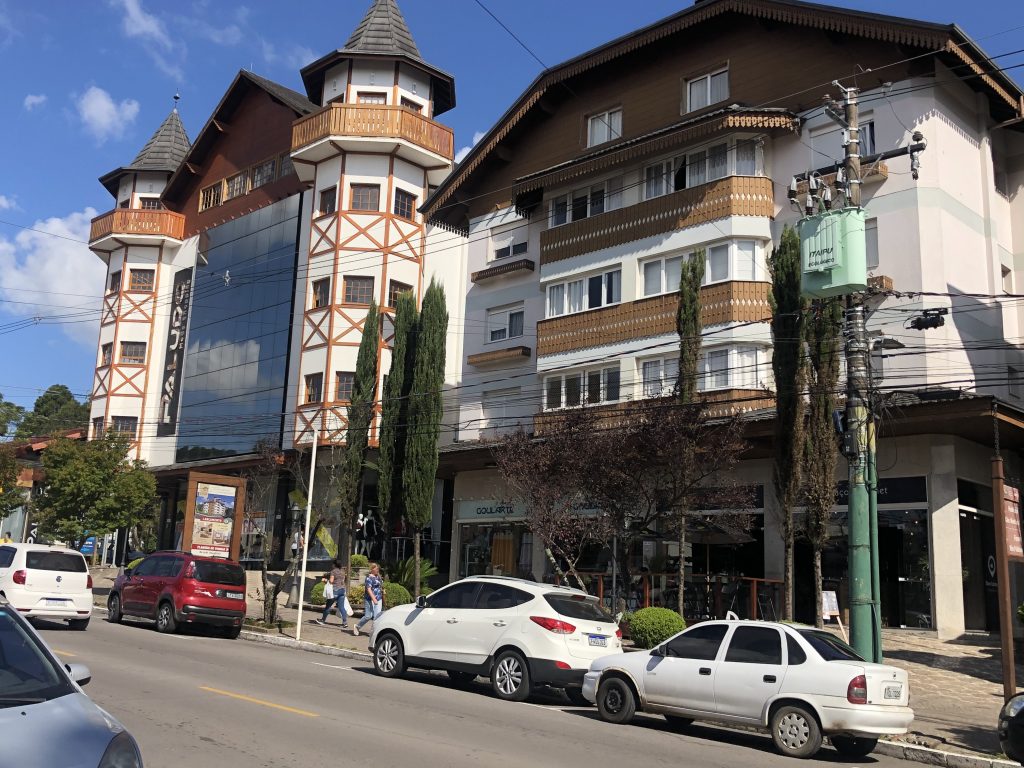 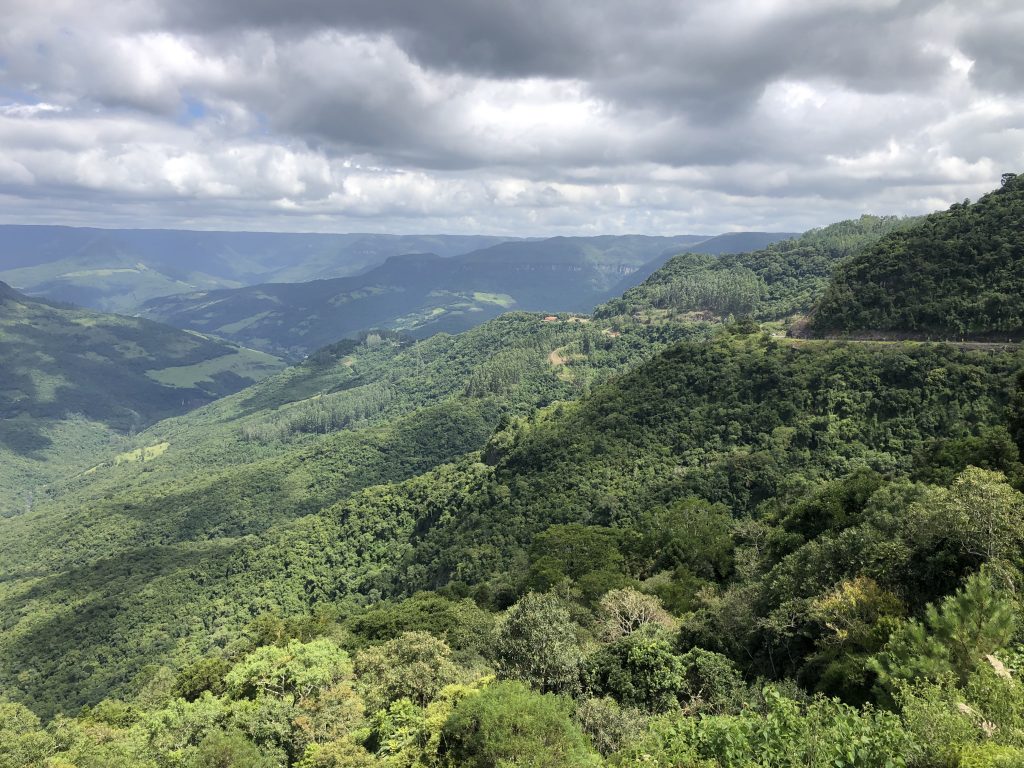 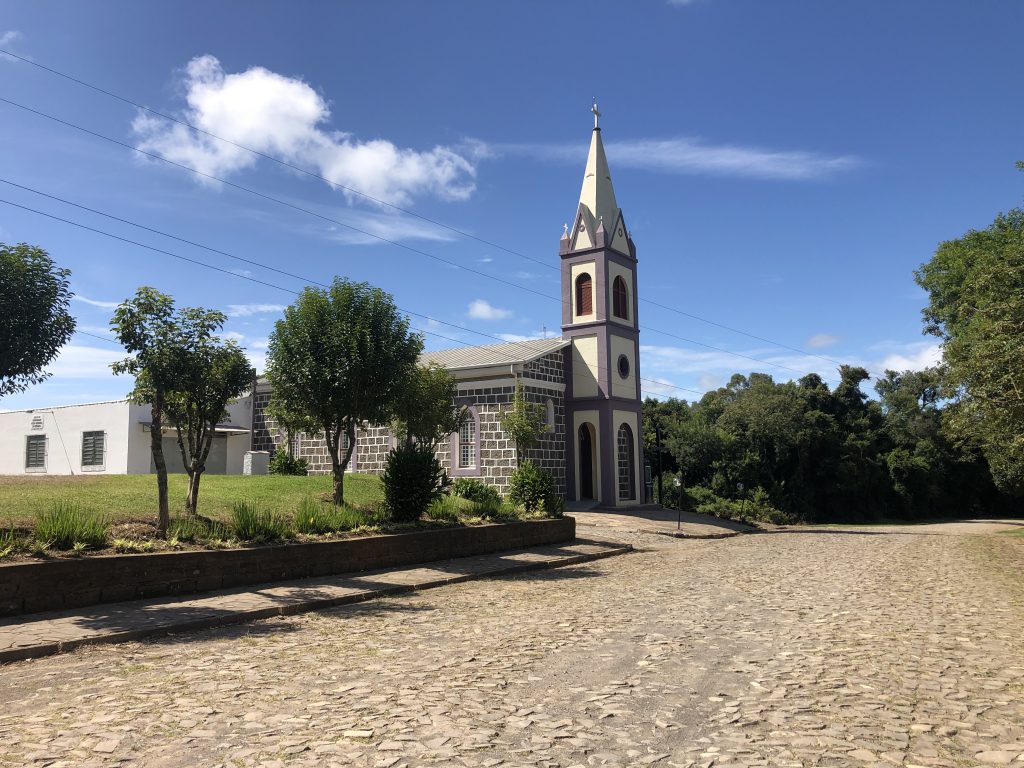 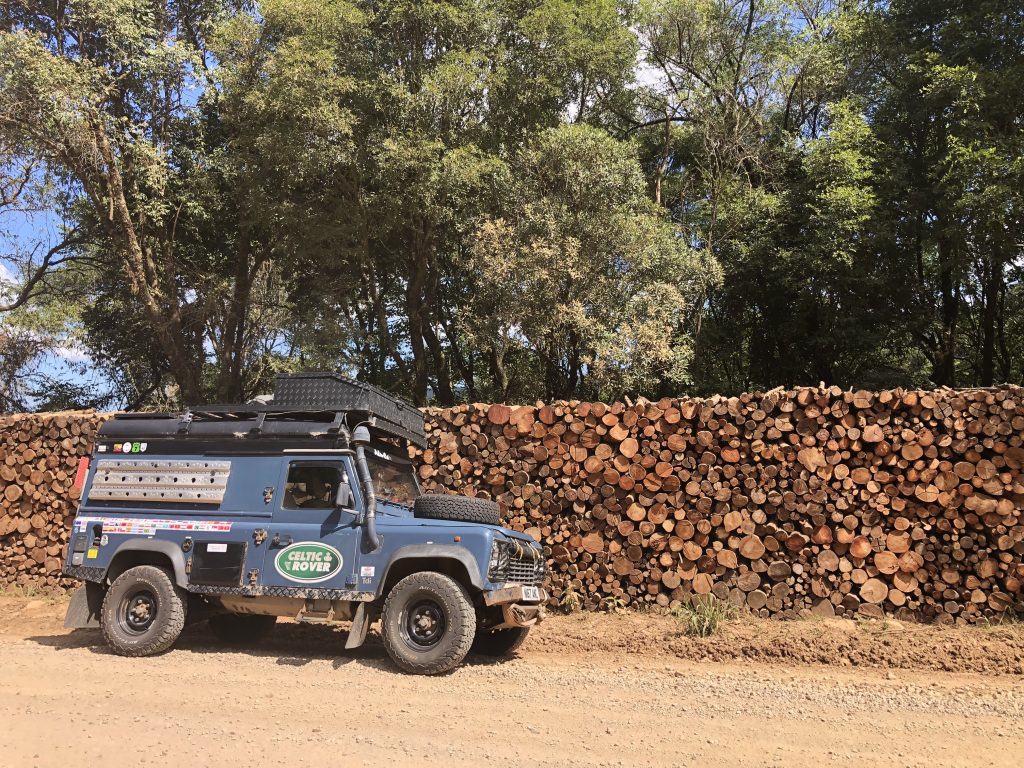 In the town itself there is a nice cathedral and in the square surrounding lots of cafes serving apfelstrudel and great tortes just like I was used to around the Tergensee lake in Bavaria, very strange but fun as I do like my cakes 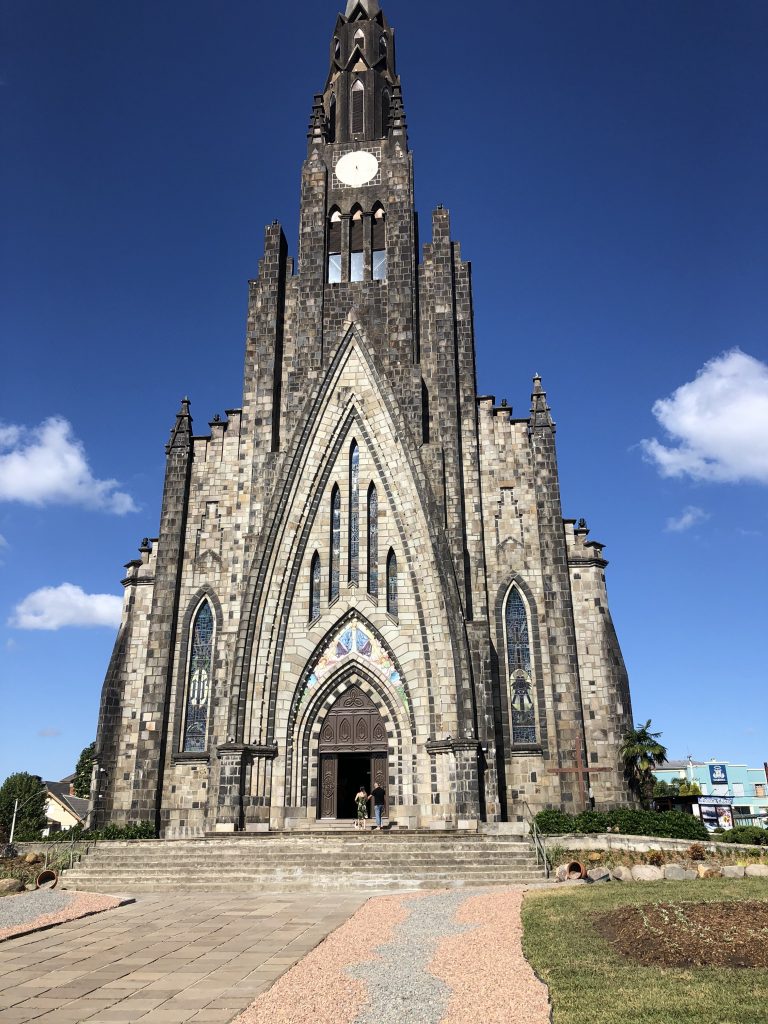 Further down the coast we came to another German influenced town but in this case taken over by America including MacDonalds and the statue of liberty – we have seen about five of these as they are used as a sales promotion for a local discount store called Havan, at least they are hard to miss as you drive past but Tony and I have not been tempted to go inside and check them out 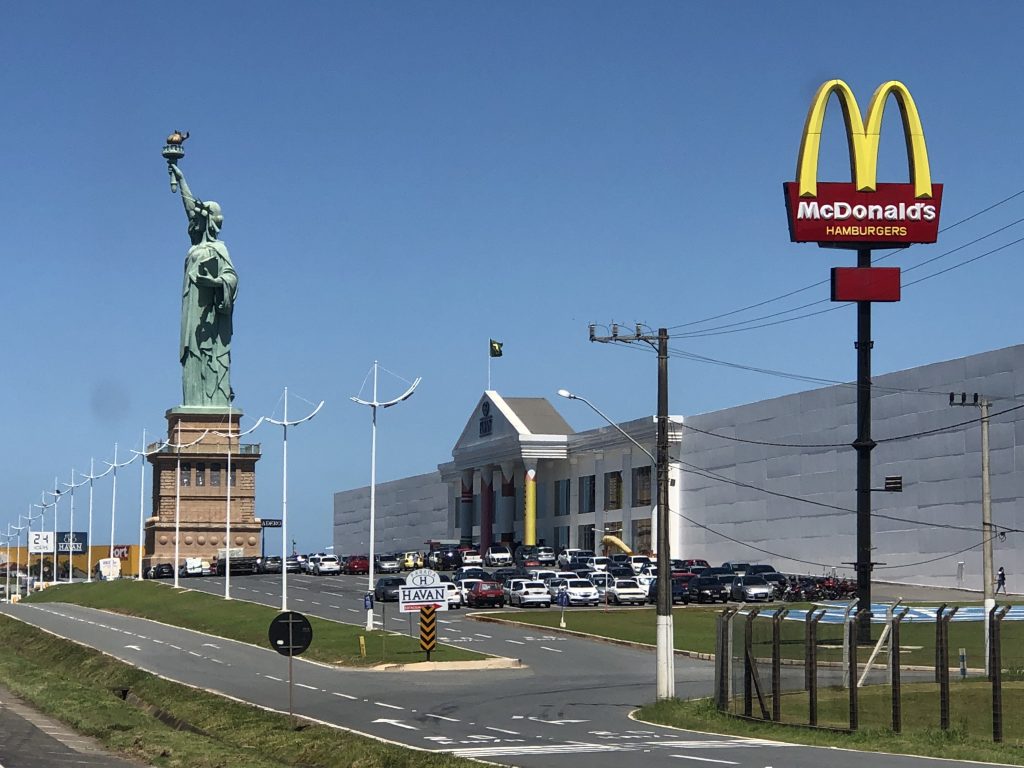