Lahore and a Pink Wrestler

I have not spend as much time as I should have given the great reports of other travellers, but there is only so much time for this trip before I want to be back in the UK and only so much time I want to spend away from my family so time in Pakistan was one of the things that had to be cut back.  As you will see in a later post I was trapped in Quetta for an unplanned five days so actually I did spend more time than planned in Pakistan.  However I had a lovely day in Lahore, I got there from the border in the late morning and the owner of the hostel offered me a tour, which unusually I decided to go along with, that was a good choice.

The tour started with a hair raising autorickshaw ride through the city, bumping harshly over the cobbles, then we walked through the bazzar. 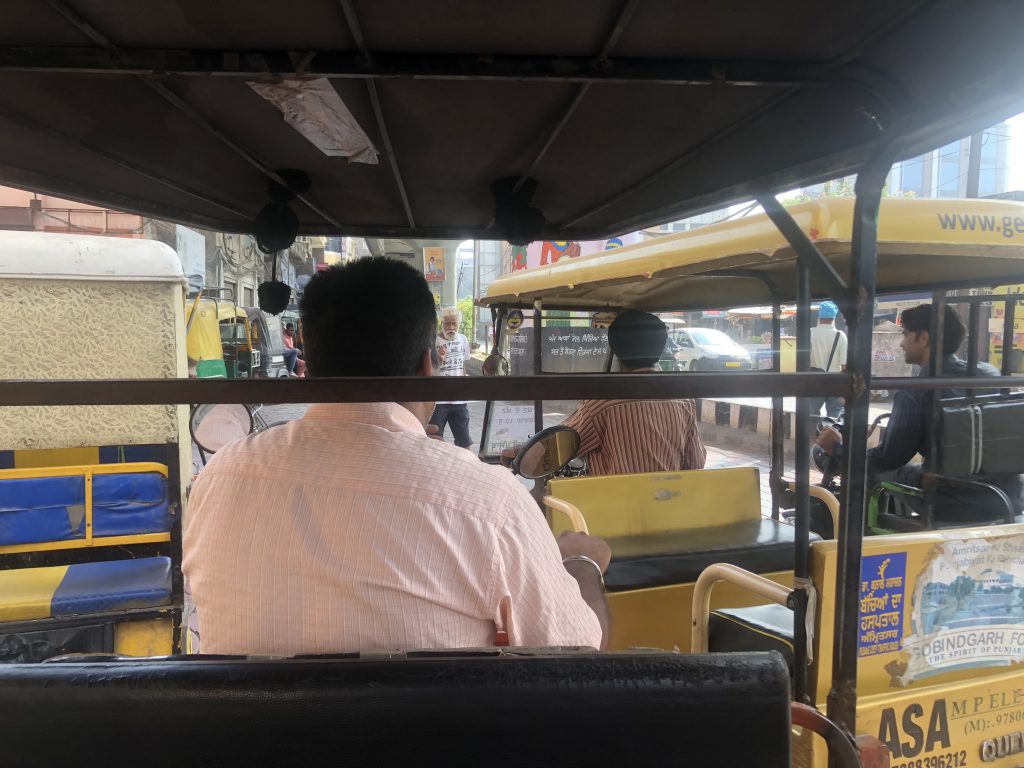 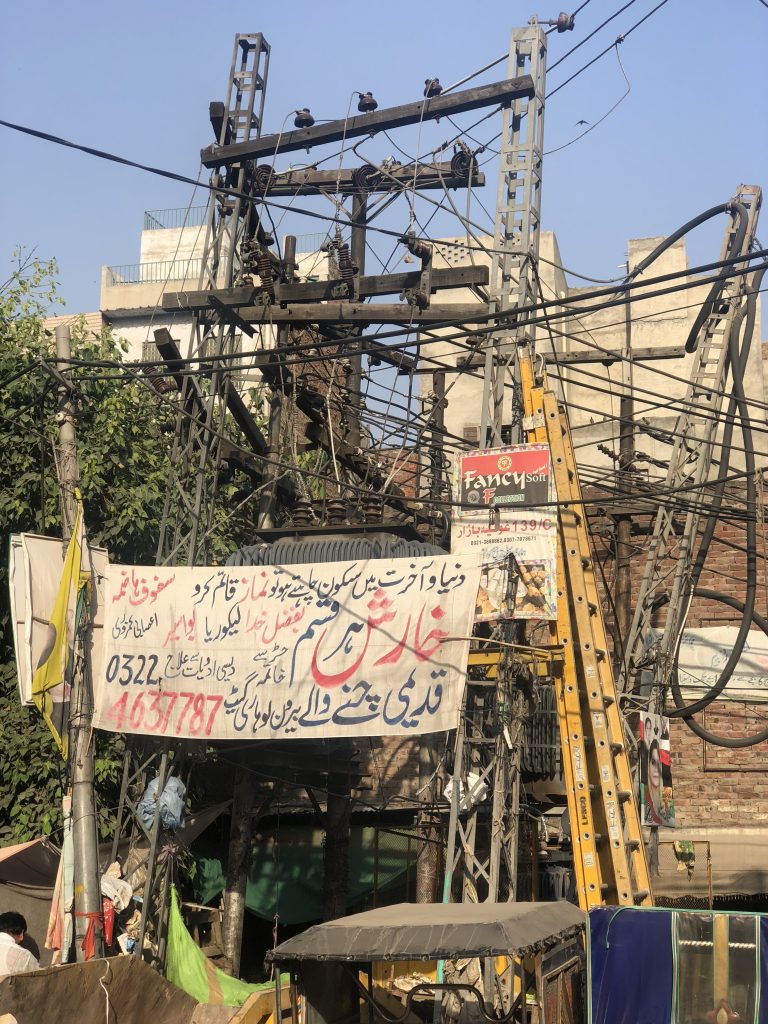 Some of the local people were in a party mood, it was the run up to the big religious festival and so they were giving out free drinks (not alcoholic) and insisted as a guest I should join in, it was one of those occasions were to say no to a good natured offer would have been much worse than the risk of a tummy bug so I went with the flow. 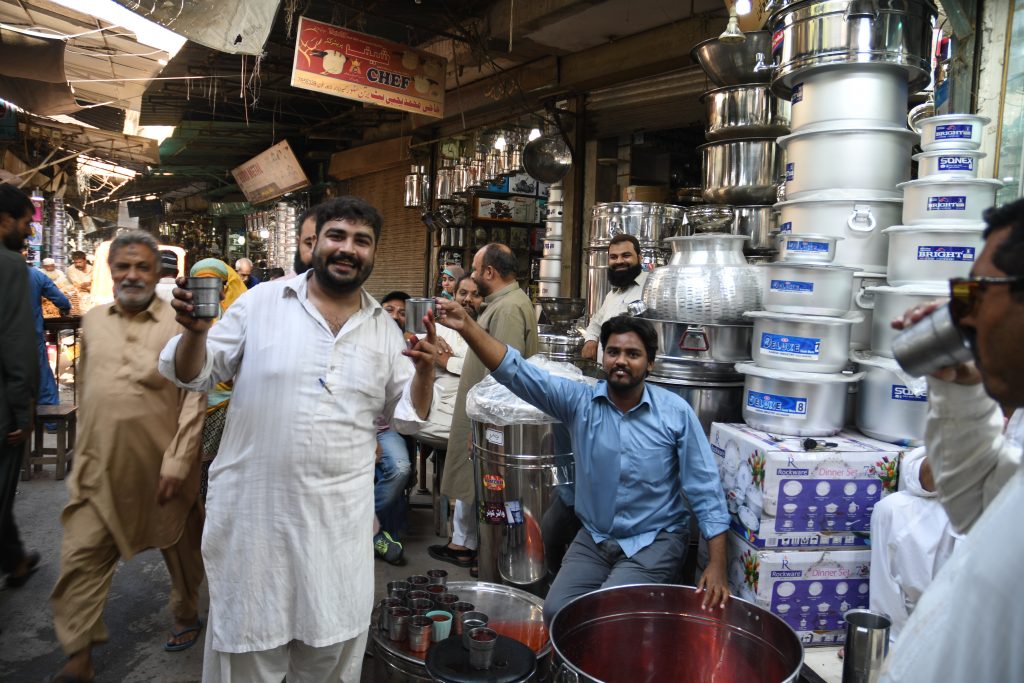 At then end of the bazaar, and with the good wishes of the folks above ringing in my ears, we switched transportation to a horse drawn cart which pushed its way through the outer edges of the market and took us to the main mosque.  It turned out I was lucky to have my guide as someone from the UK government was visiting and it was closed, fortunately my guide was a school friend of the director so we were ushered in through a side entrance for 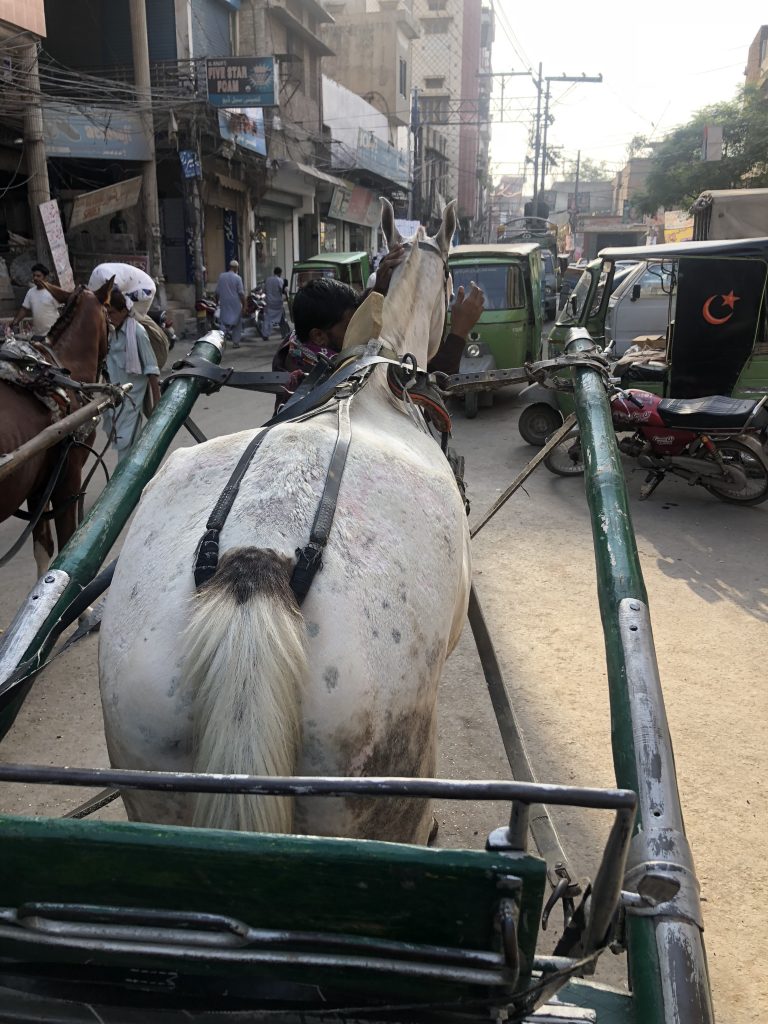 It turned out I was lucky to have my guide as someone from the UK government was visiting and they had closed the mosque to the public for some time, fortunately my guide was a school friend of the director so we were ushered in through a side entrance for a quick tour of the mosque before the dignitaries turned up. 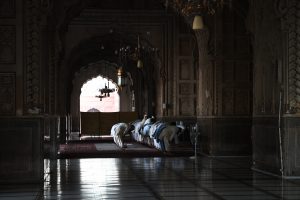 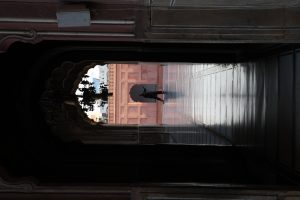 At least the people who were actually praying in the mosque were left undisturbed as the courtyard was brushed and the marble polished, once we were told to leave my guide took me to a local wrestling school nearby which is very famous locally, apparently even some of the champion sumo wrestlers come to this place to train.  We saw some of the wrestlers dig up a patch of ground for exercise, it seemed like tough work but clearly pink does not have the same connotations as in the UK were it is usually reserved for girls not macho wrestlers 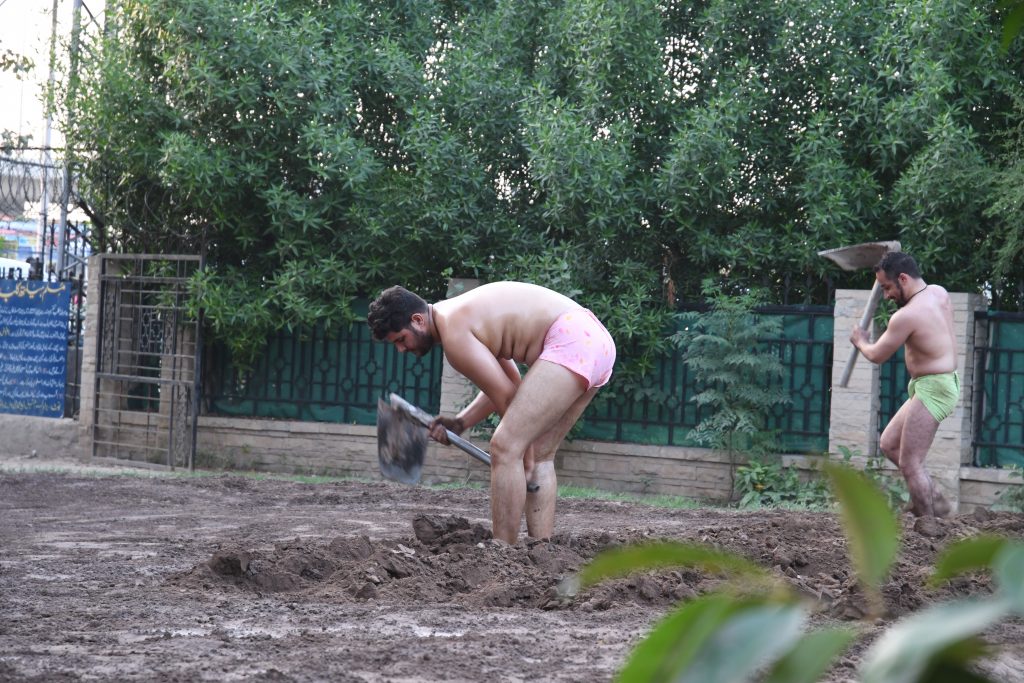 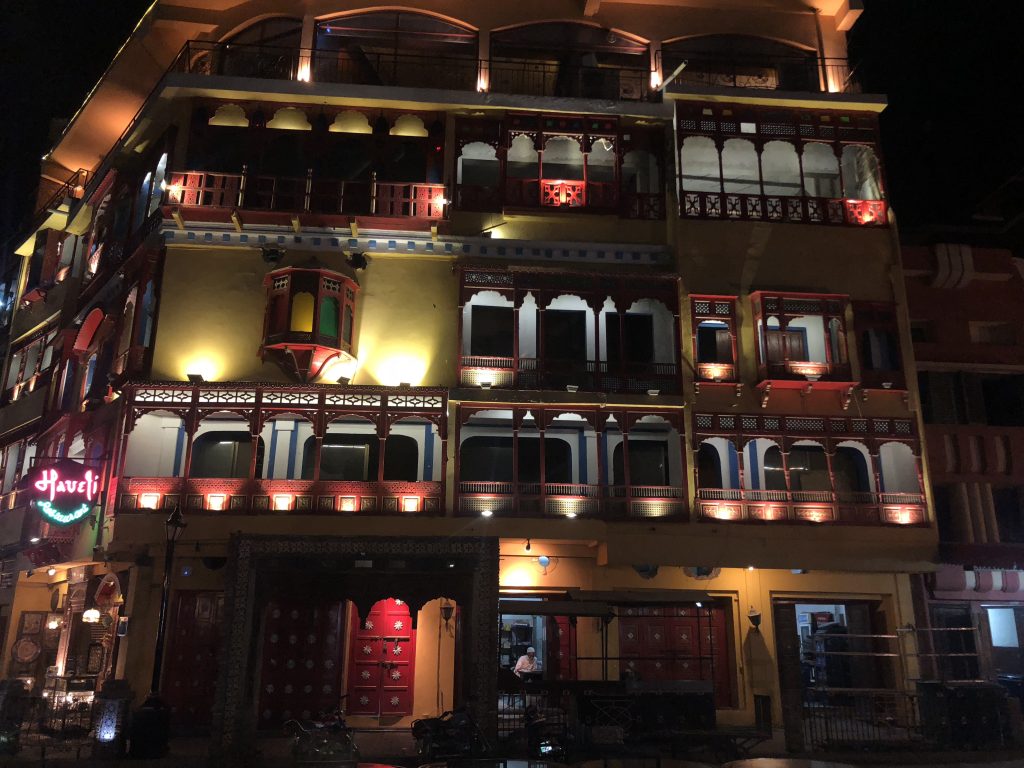 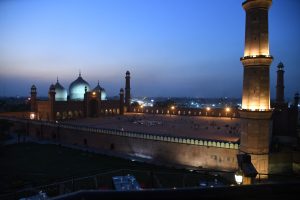 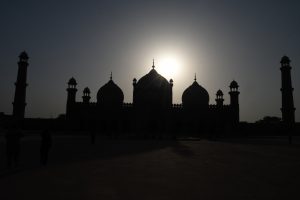 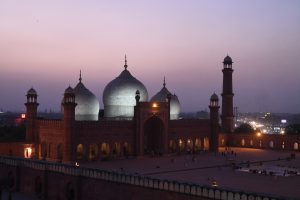 All together a very full afternoon and a great introduction to Lahore and Pakistan culture.

One thing which I got badly wrong was when I asked my guide if the religious holiday was only in Lahore or would affect the cities outside, he thought that the cities outside would be fine as the main shrine was in Lahore so I decided to set off for Quetta before the holiday, in fact Quetta is a Shiite city and it too would shut down for the holiday, as I was to find out to my cost

Previous Delhi, Karims and the red fort
Next Thank you Pakistan